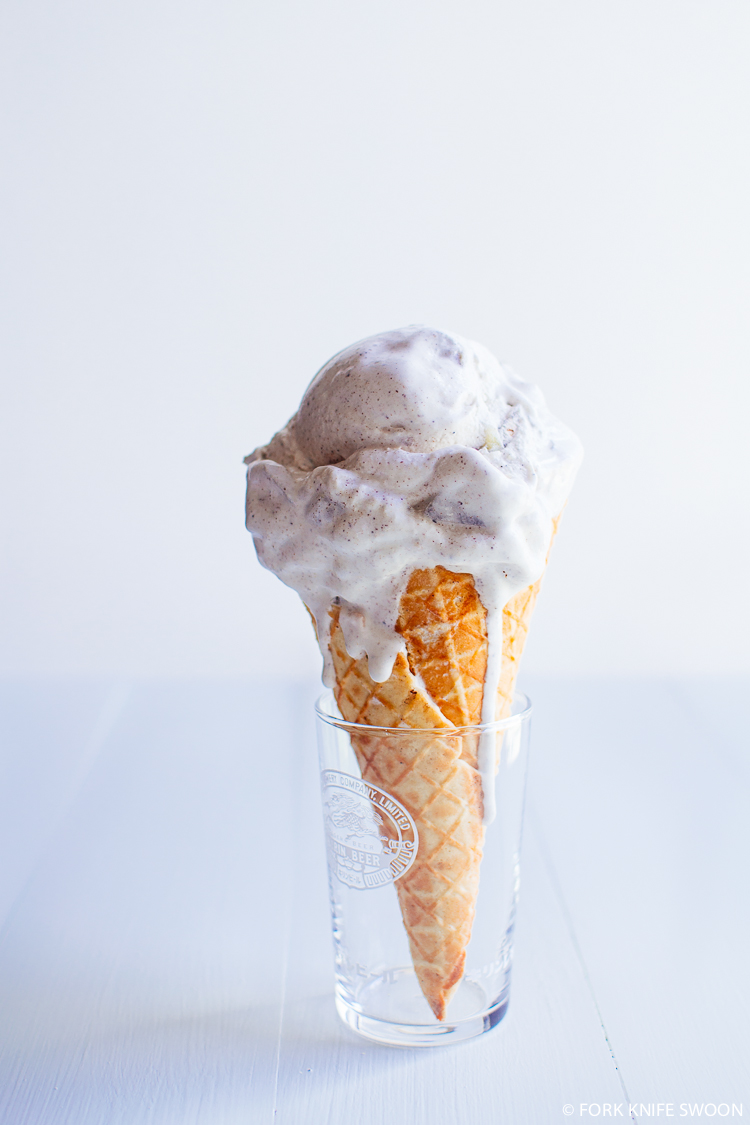 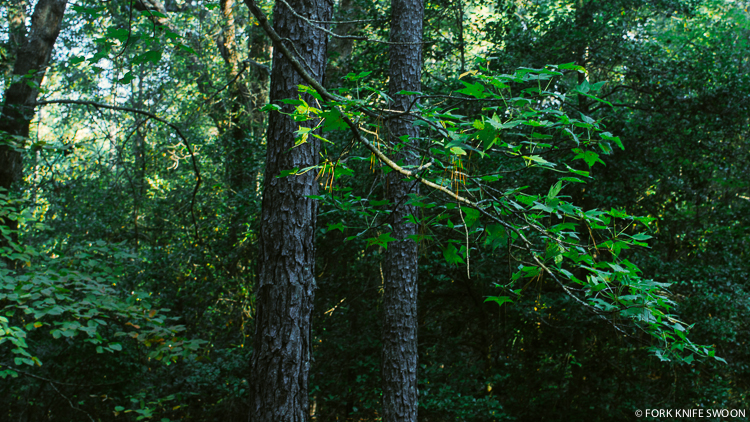 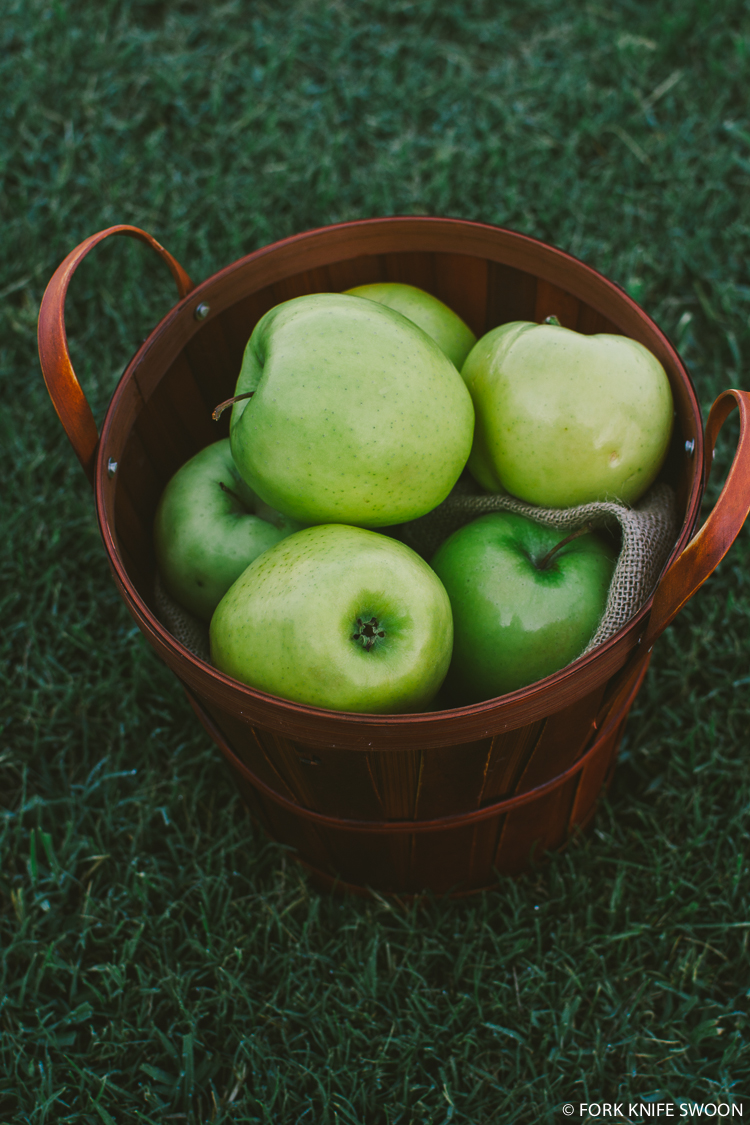 I am so enjoying this perfect pause. A calm and quiet has settled in. The whir of the air conditioning, running constantly, faithfully, is hushed. The flannel sheets have been dug out from the back of the guest closet, along with sweaters and boots and light scarves. The mornings are darker, crisper, making it ever harder to escape the draw of cozy covers as rosy sunlight peeks in.

October is a beautiful time of year in the South, and I’ve been soaking up our little slice of countryside. The palette, turning dark and dusky as vibrant greens begin fading in to amber, coral and crimson, only encourages my urge to nest. Our kitchen has been a blur of baking and braising and slow simmering dishes, with aromatic spices lighting up the whole house. Autumn is in full swing. 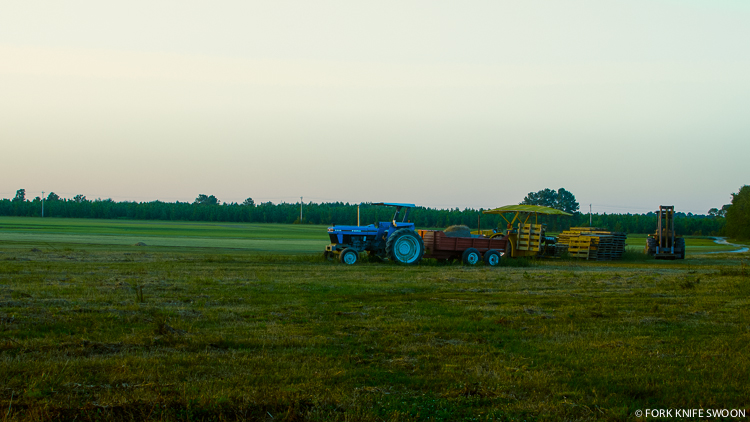 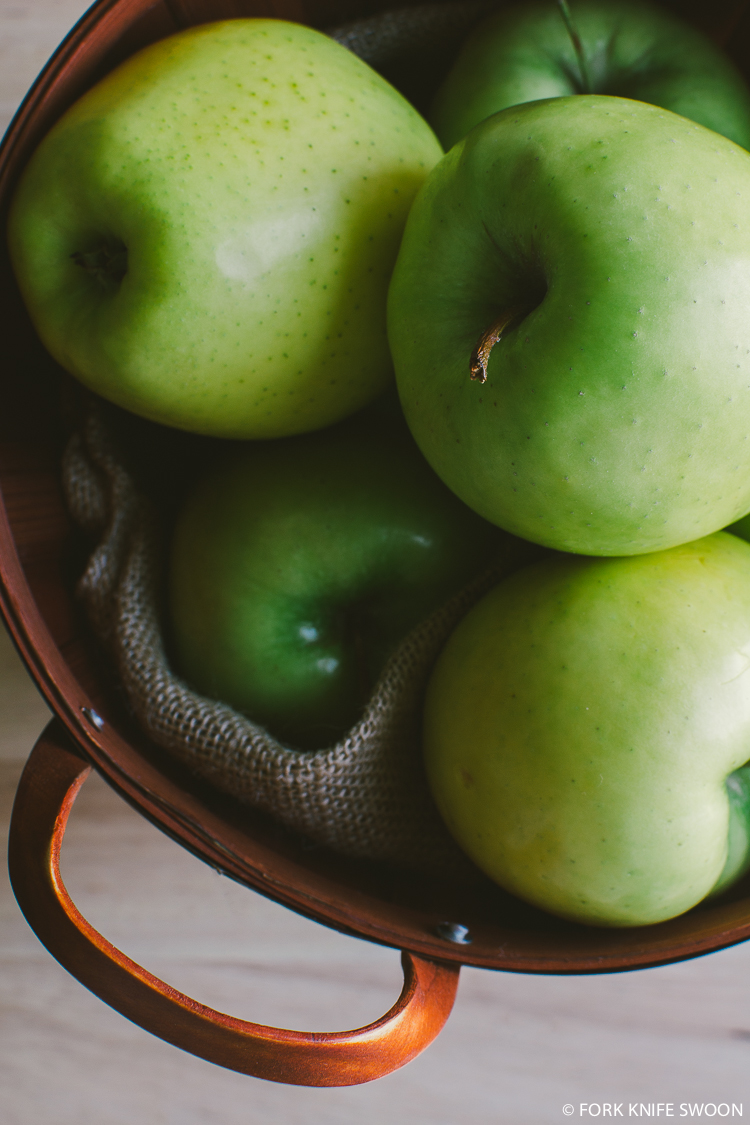 I almost called this recipe Apple Pie Ice Cream because the flavors are so similar; it really does taste like a creamy bite of frozen apple pie. I hesitated only because there is no “crust” element per se, although if you indulge with a big scoop atop a waffle cone, you get pretty close. Either way, this ice cream combines the sweet and spicy combination of apple, cinnamon, nutmeg and cloves, in my mind, the quintessential flavors of Fall. 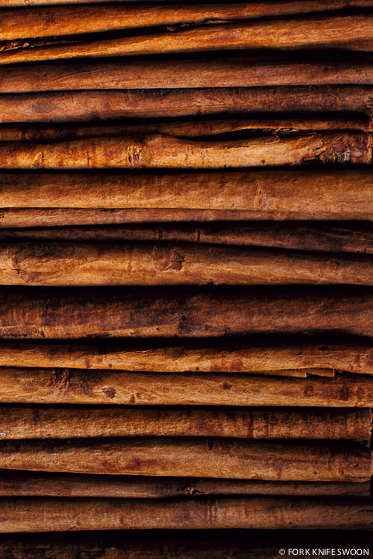 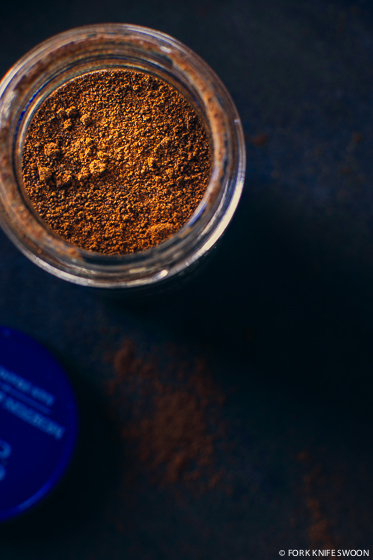 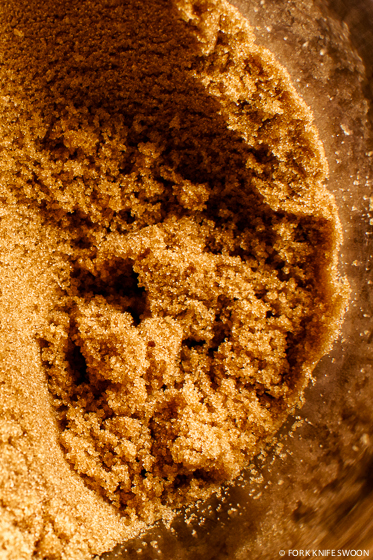 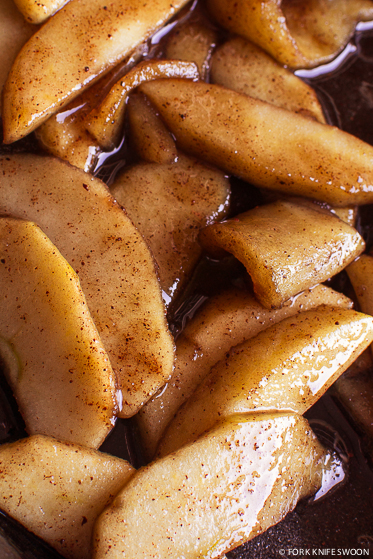 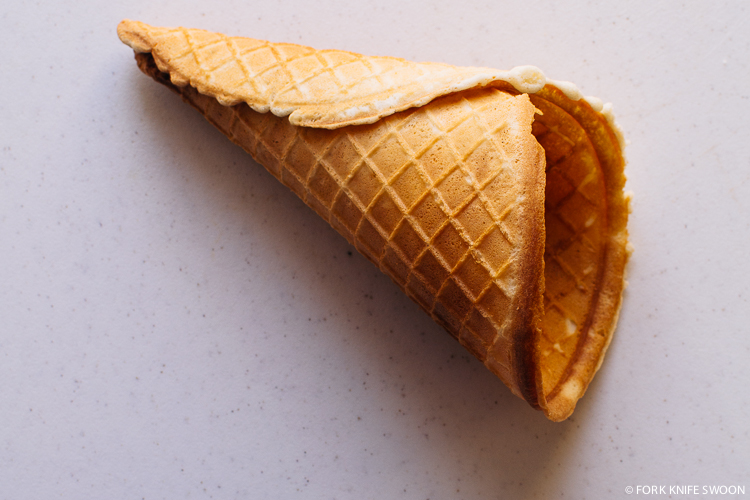 I also thought I’d suggest a few things to keep in mind when making homemade ice cream. Understanding that every fridge/freezer/ice cream machine is different, it’s generally good practice to ensure the following: 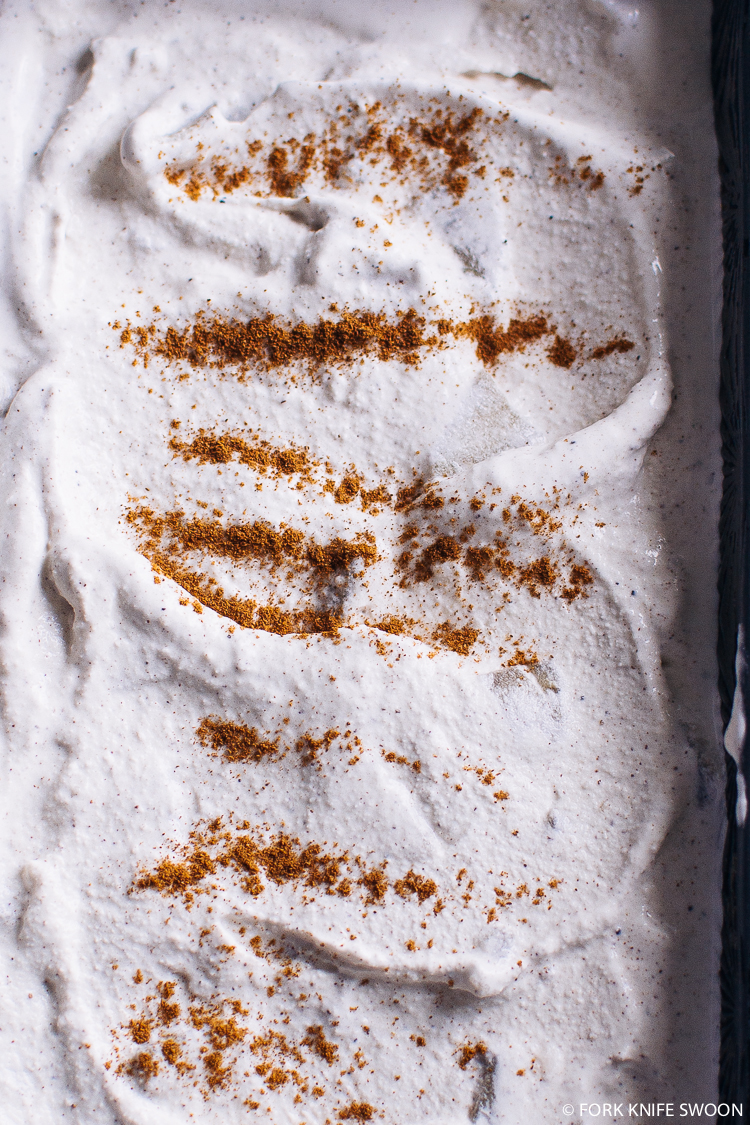 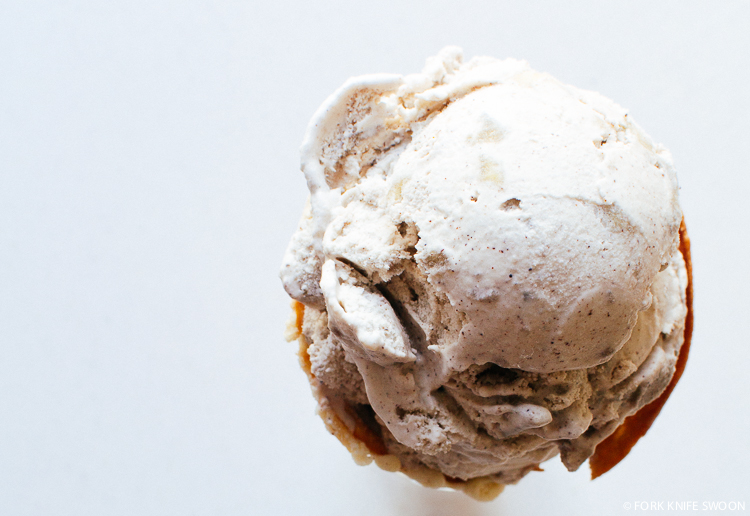 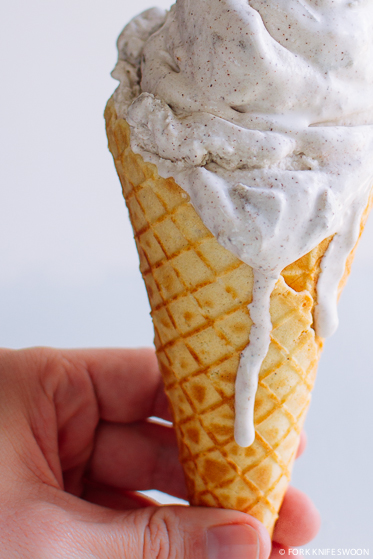 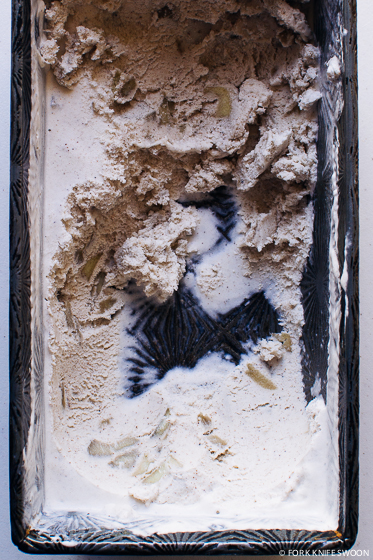 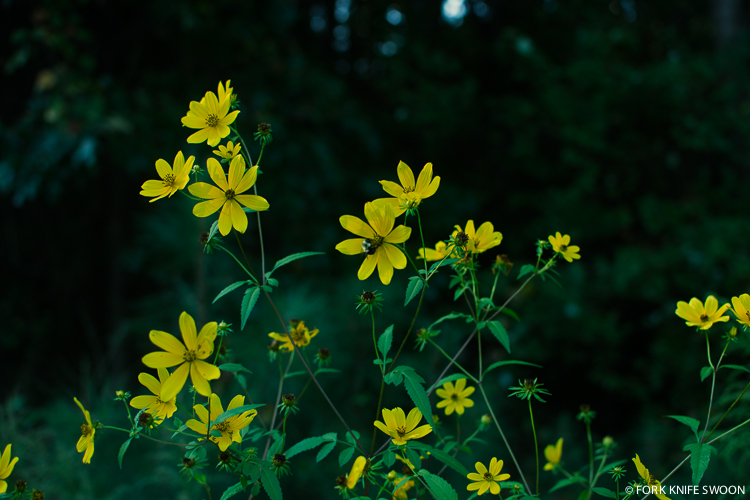 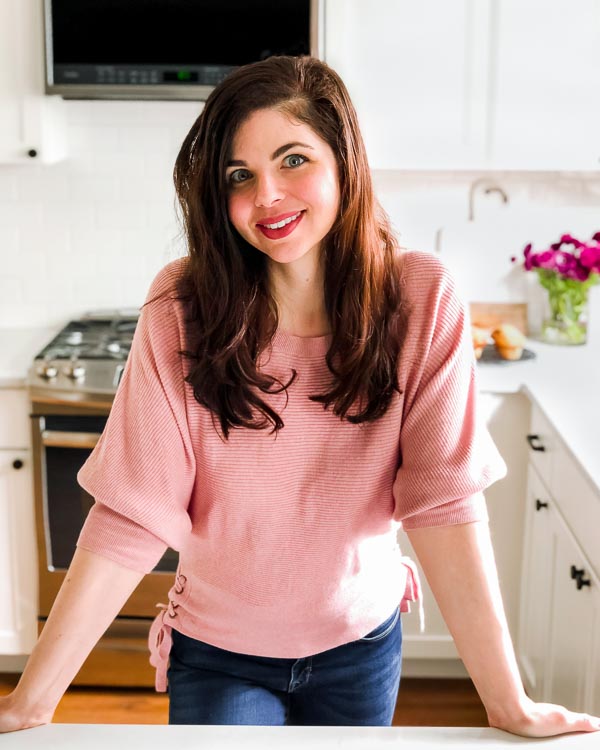