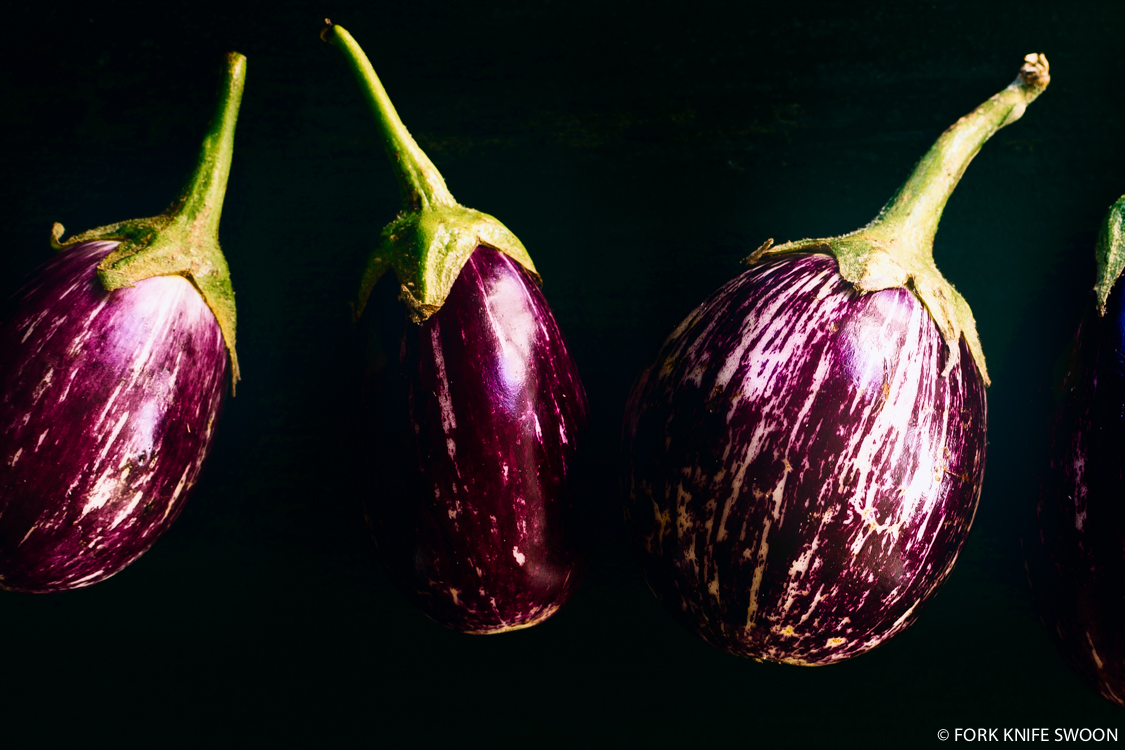 I am not particularly a stop-and-smell-the-roses type of girl. I do in fact love roses, but it’s a constant challenge to live in the moment. And while being a consummate planner and list-maker have their upsides, being stubbornly future-oriented has a way, more often than not, of leaving me searching for the next thing. The next goal. The next achievement to cross off the list. One of the only areas in which I truly and honestly appreciate the process along the way is cooking. I can spend hours in the kitchen and cook without a recipe or measurements, by feel and by taste, and trust that the end result will end up okay. I can’t say that about most other areas of my life.

Many of the recipes that I write about here are based in family tradition. Others spring up from glorious finds at the farmer’s market, and many more have been inspired by the regional fruits and vegetables I’ve only discovered since moving to the South. That process that I love – of starting with raw ingredients or a story or a memory and carefully and instinctively creating something incredible – is a process that I want to share more of with you. A process where sometimes it all starts with a basket of beautifully-bright, variegated baby eggplant picked up on a whim from the farm stand down the road. 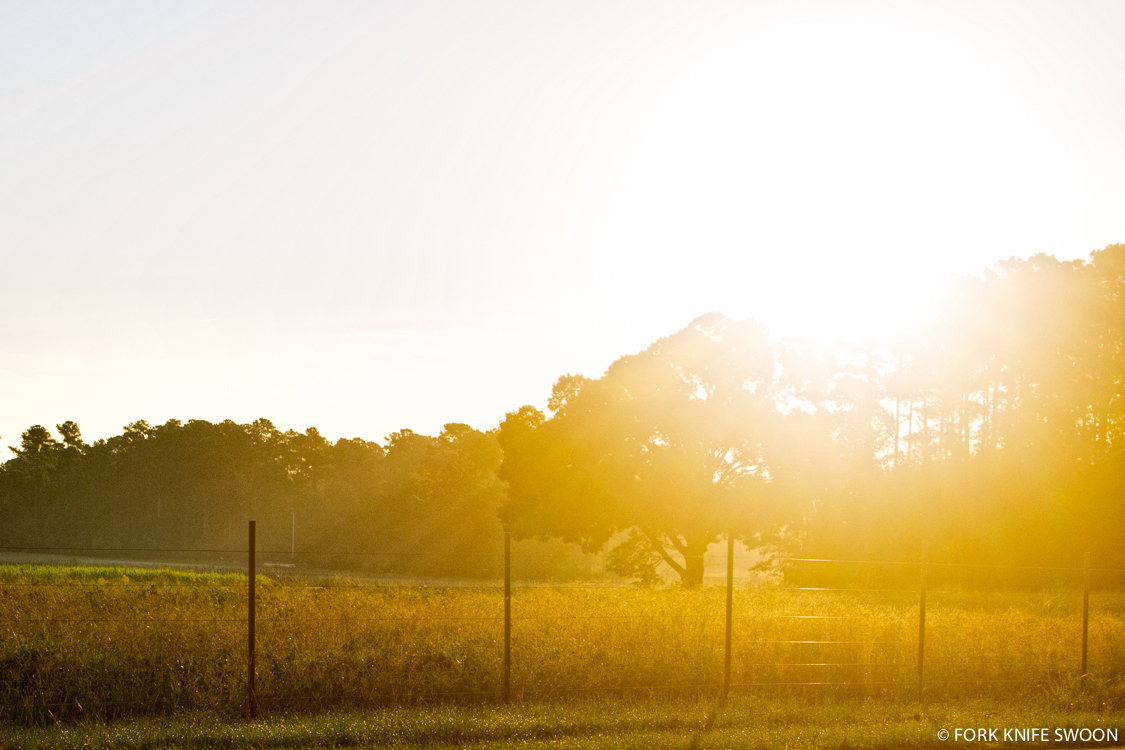 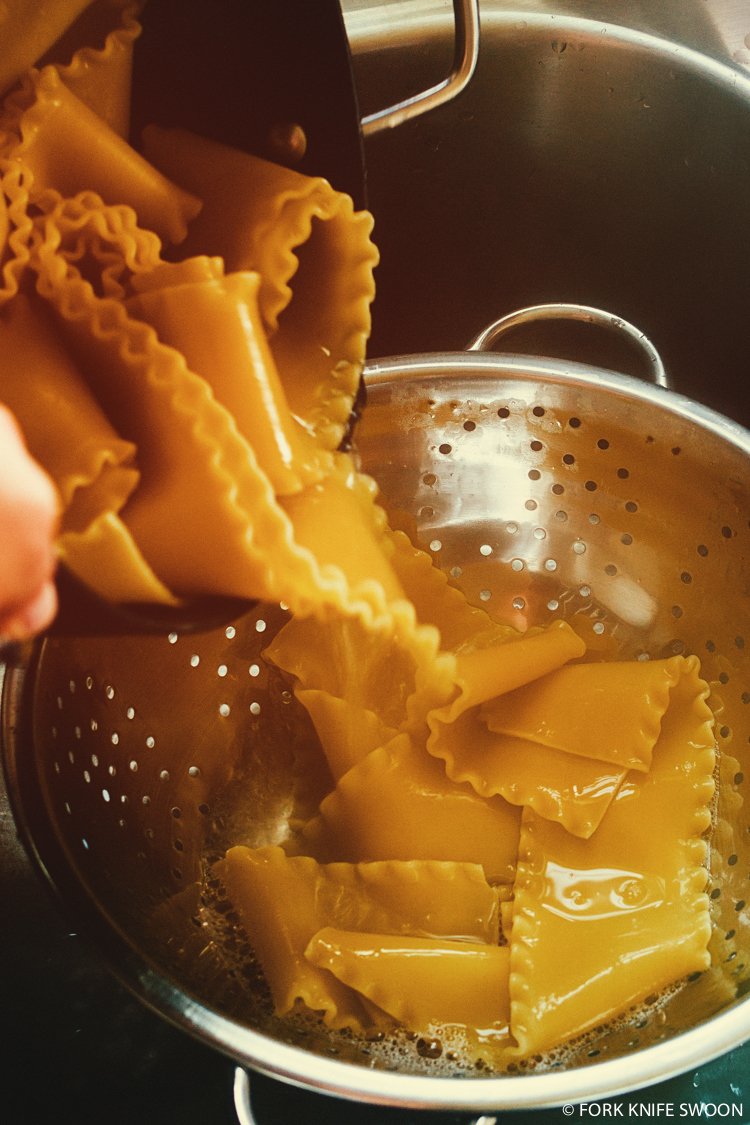 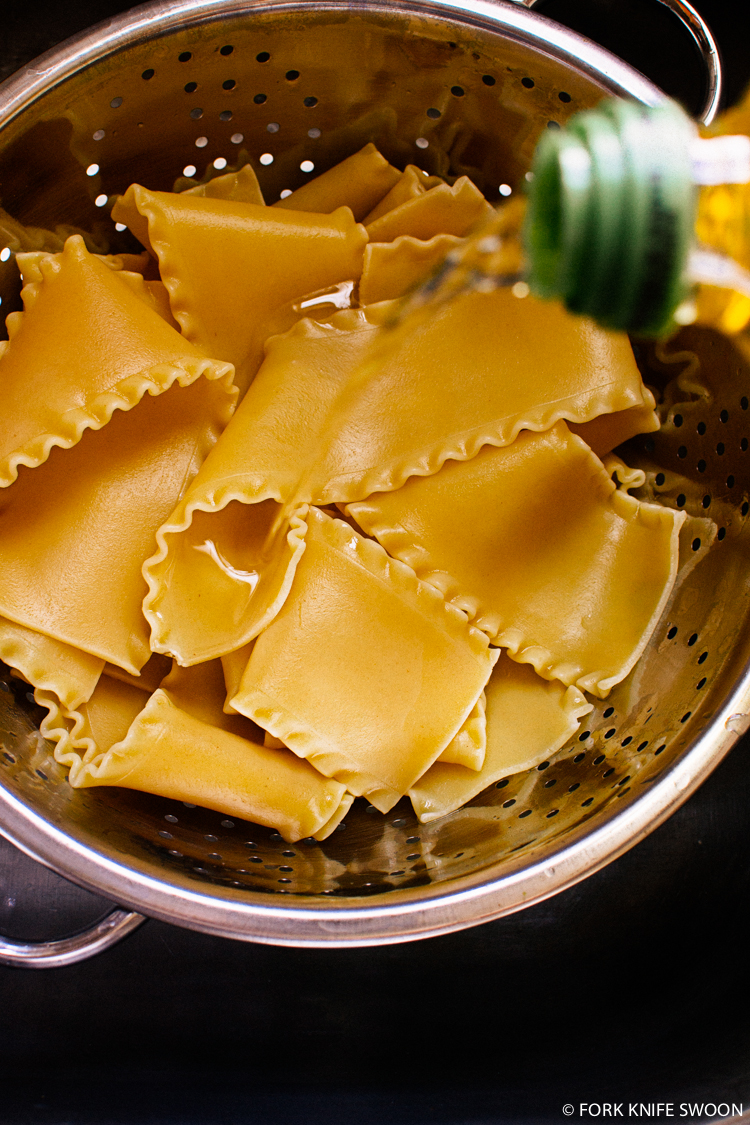 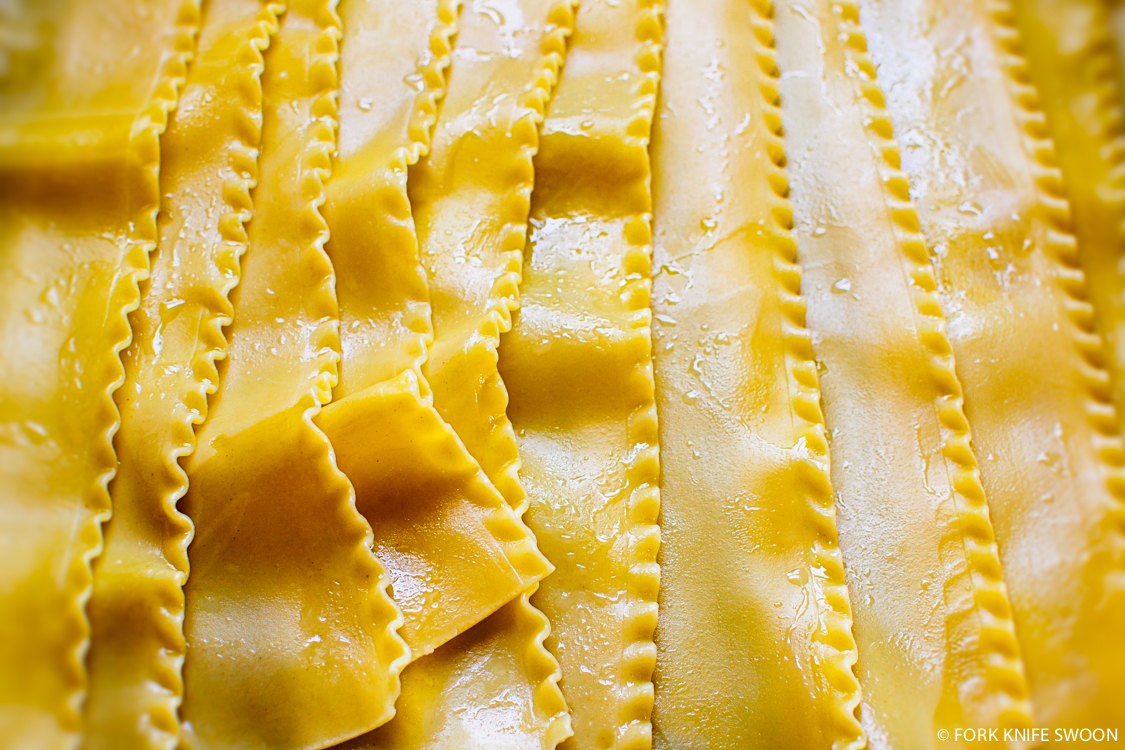 You may have noticed that the last post was considerably longer than previous entries, with many more photographs and a stronger emphasis on the ingredients and methodology going into the recipe. I’ve been thinking a lot lately about the direction that I want to take Fork Knife Swoon in; what I want this site to be and how I want to get there.

Ultimately, I know that I want this space to be more personal and expressive than it’s been lately, and to invite you as readers to experience more of our life here in the countryside of North Carolina. Going forward, I’ll be aiming to present a more complete and emotive view of each recipe – the raw ingredients or history that inspires it, the methods and steps through the cooking process, and of course the culmination in the finished dish. I’m hoping you’ll appreciate this change and enjoy the new glimpses into our kitchen and the people and places around us. 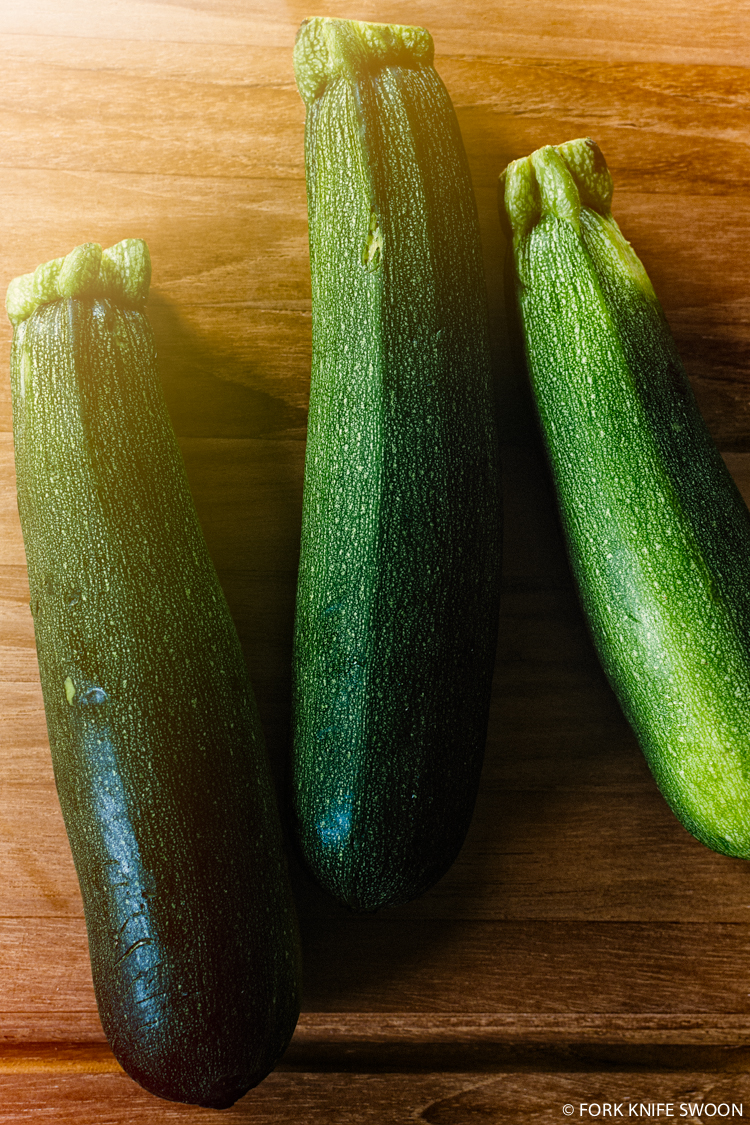 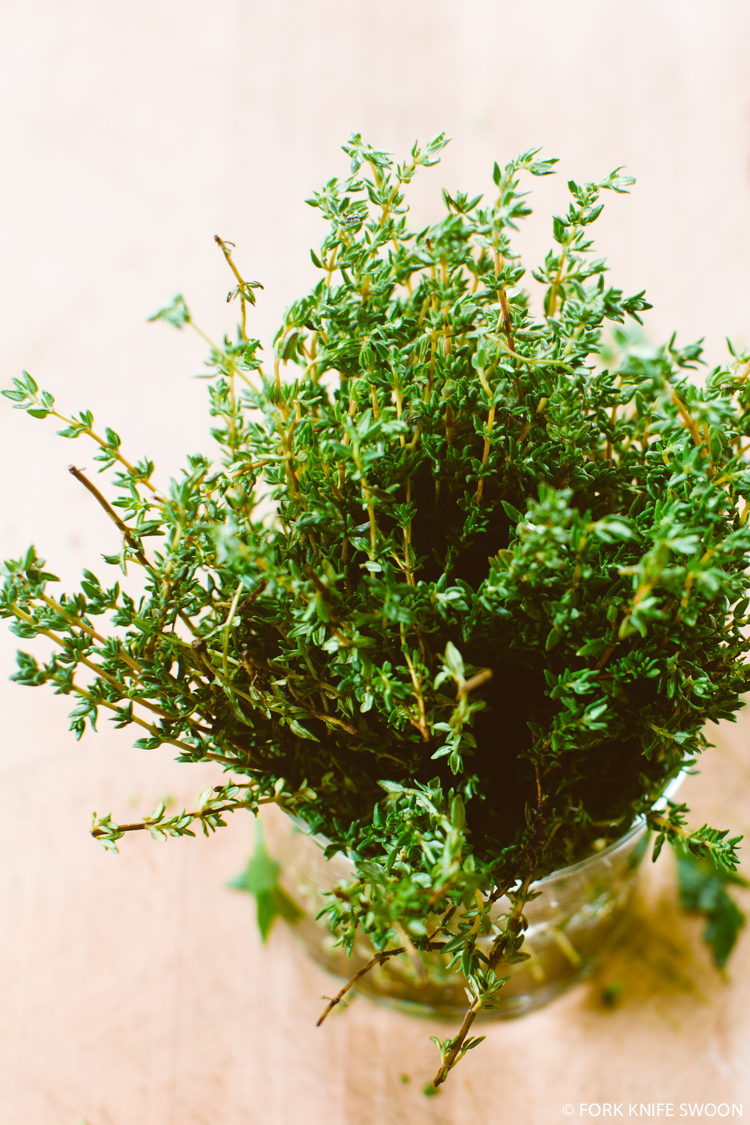 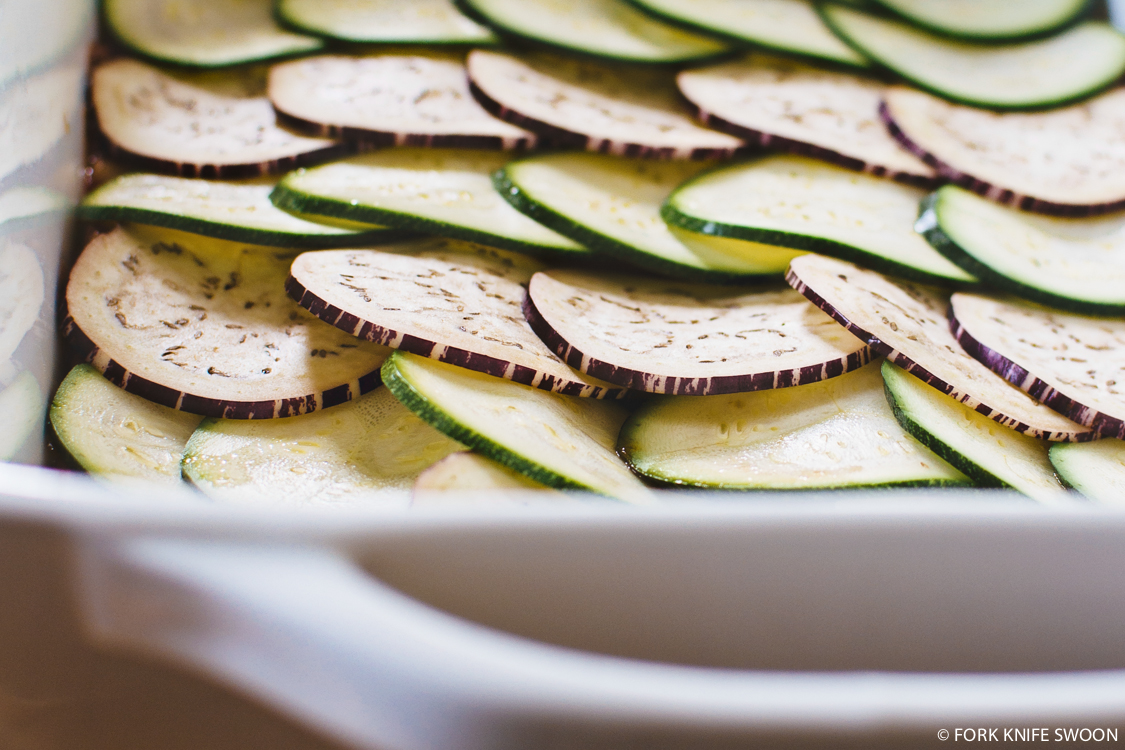 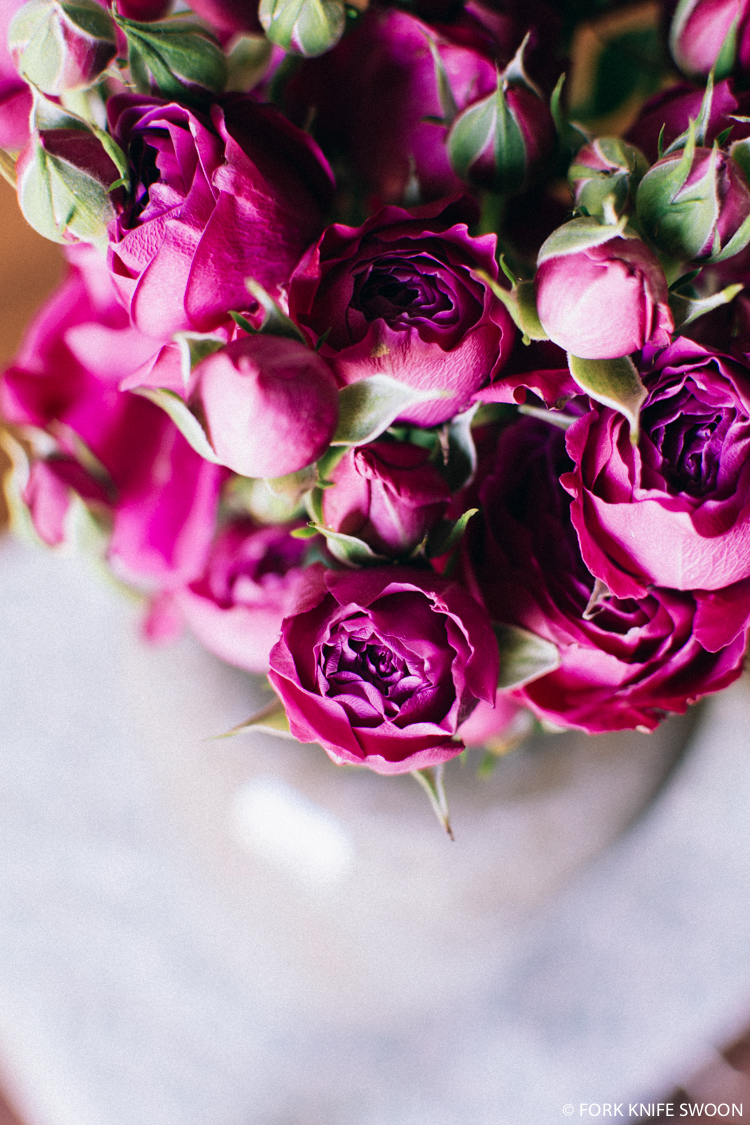 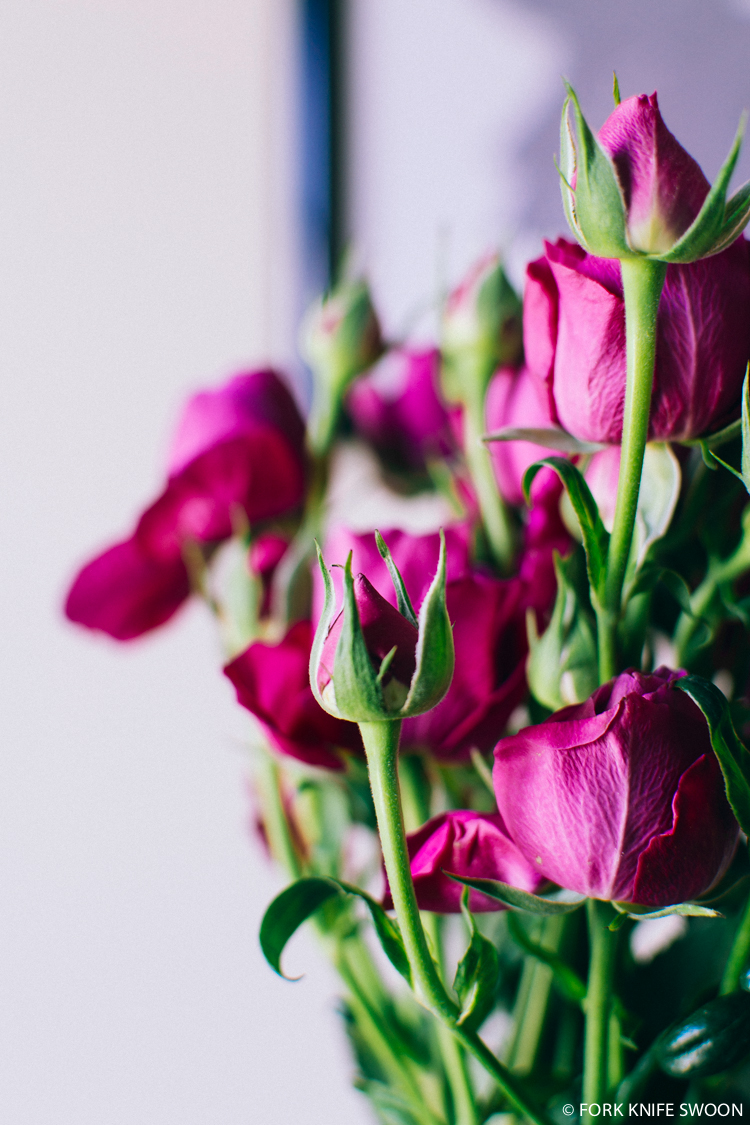 Now to the important business at hand: this hearty, Summer vegetable-packed lasagne. This version of one of my favorite recipes includes lovely layers of zucchini, eggplant, spinach and quick-caramelized onions, but you can really experiment with whichever combination of veggies you have on hand. Oh, and please be assured, this is not some light-weight, frou-frou vegetarian lasagne. It may be bursting with a bushel-full of fresh vegetables, but still makes for an incredibly savory and flavorful dish, that even my very carnivorous Honey requests regularly. 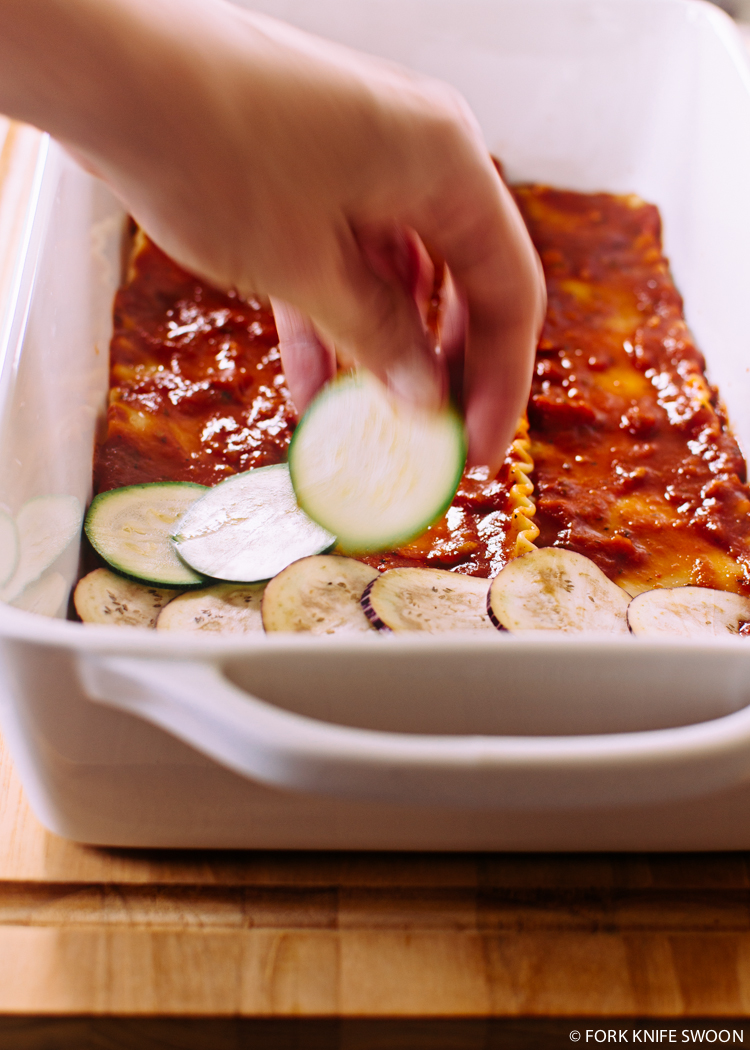 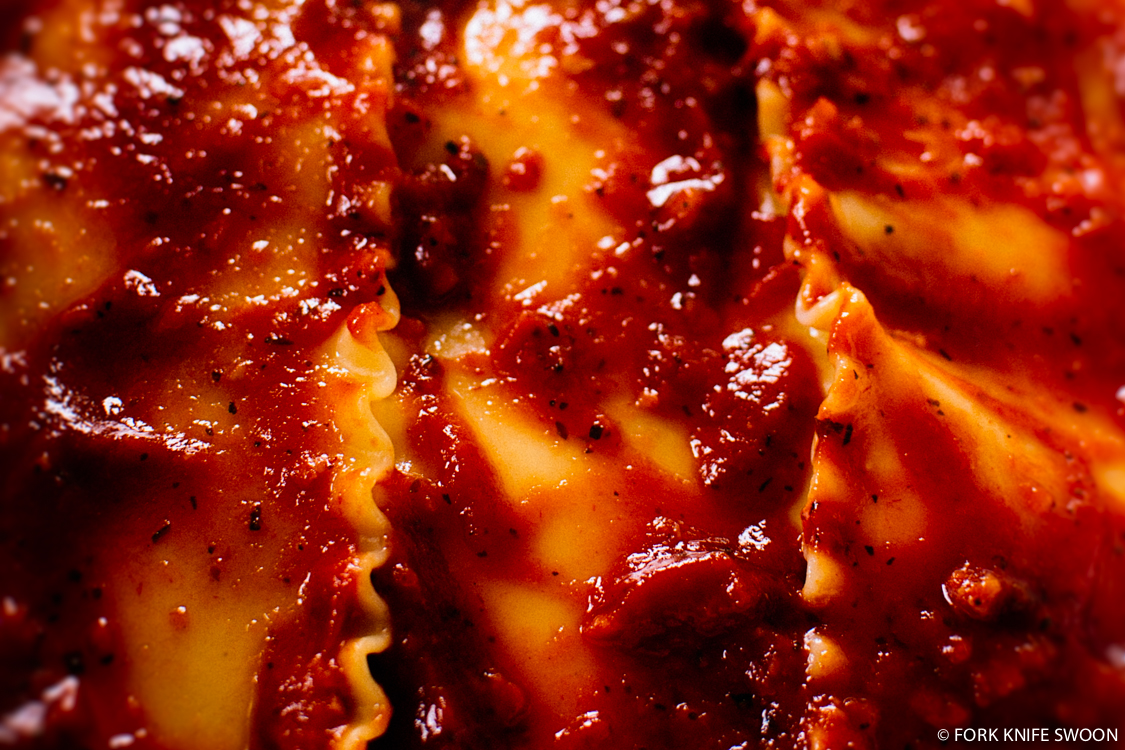 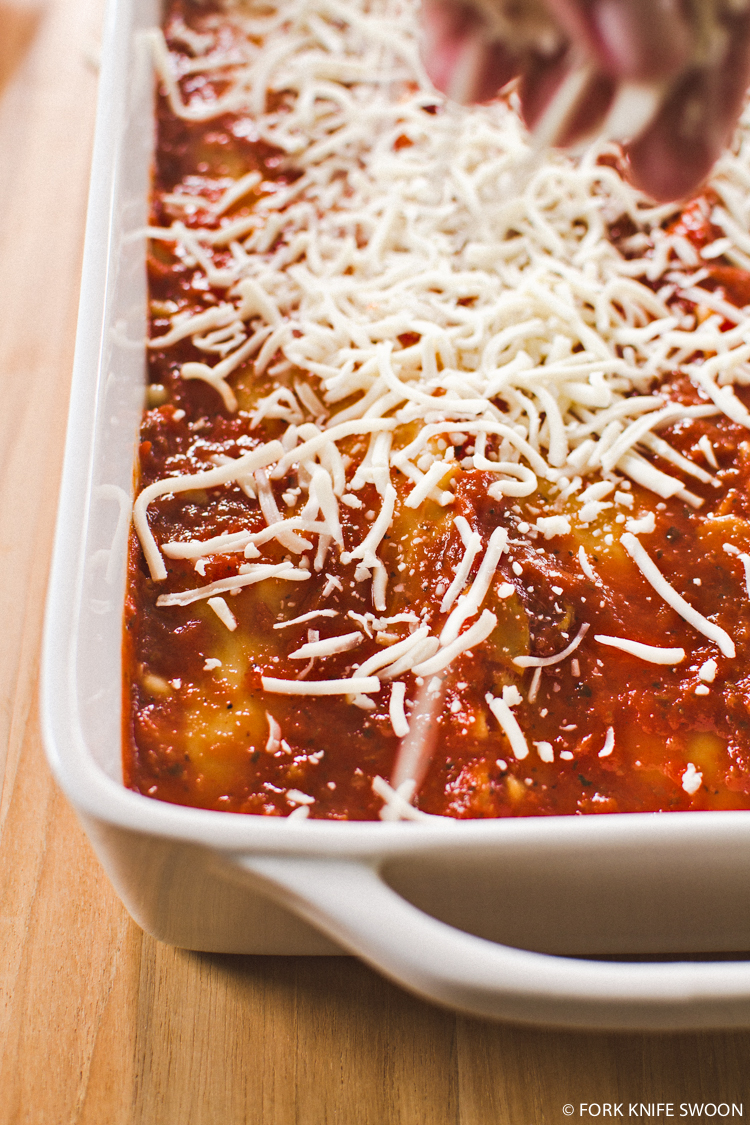 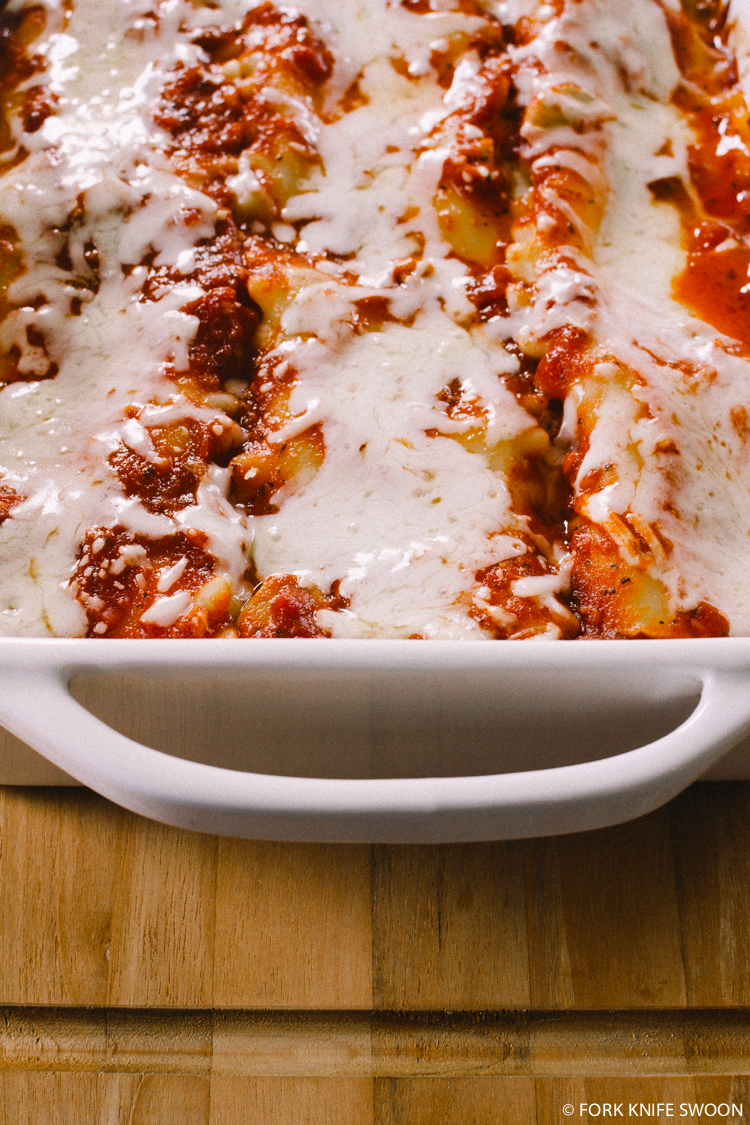 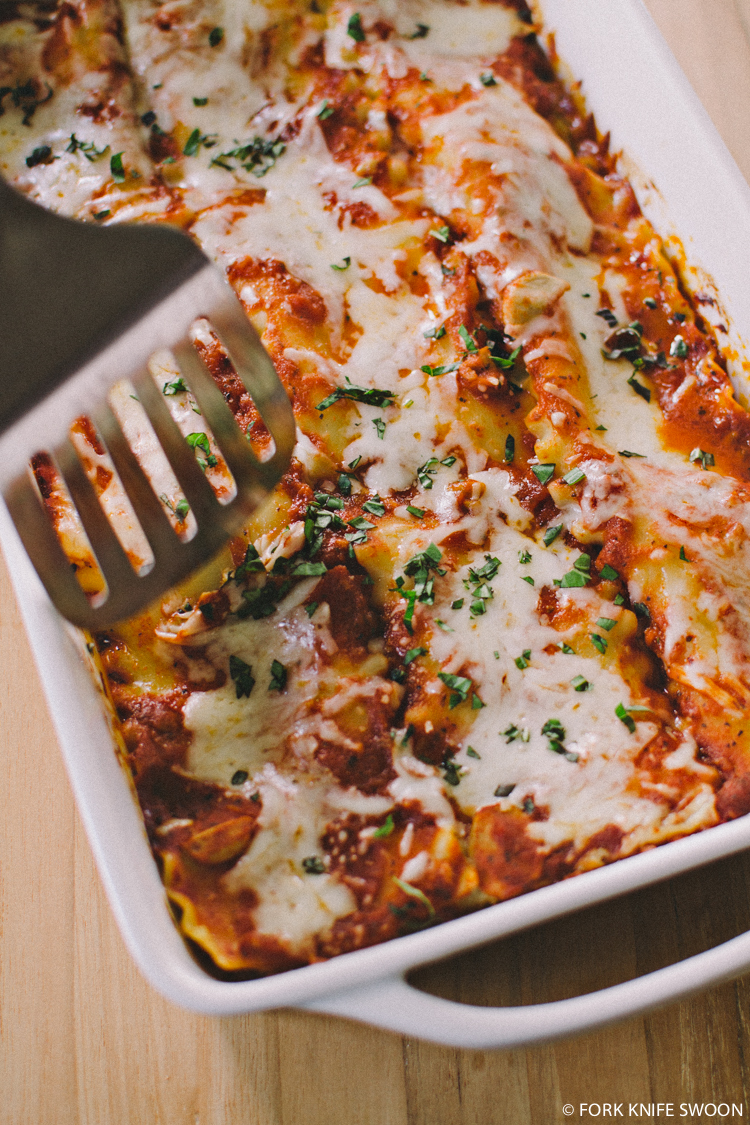 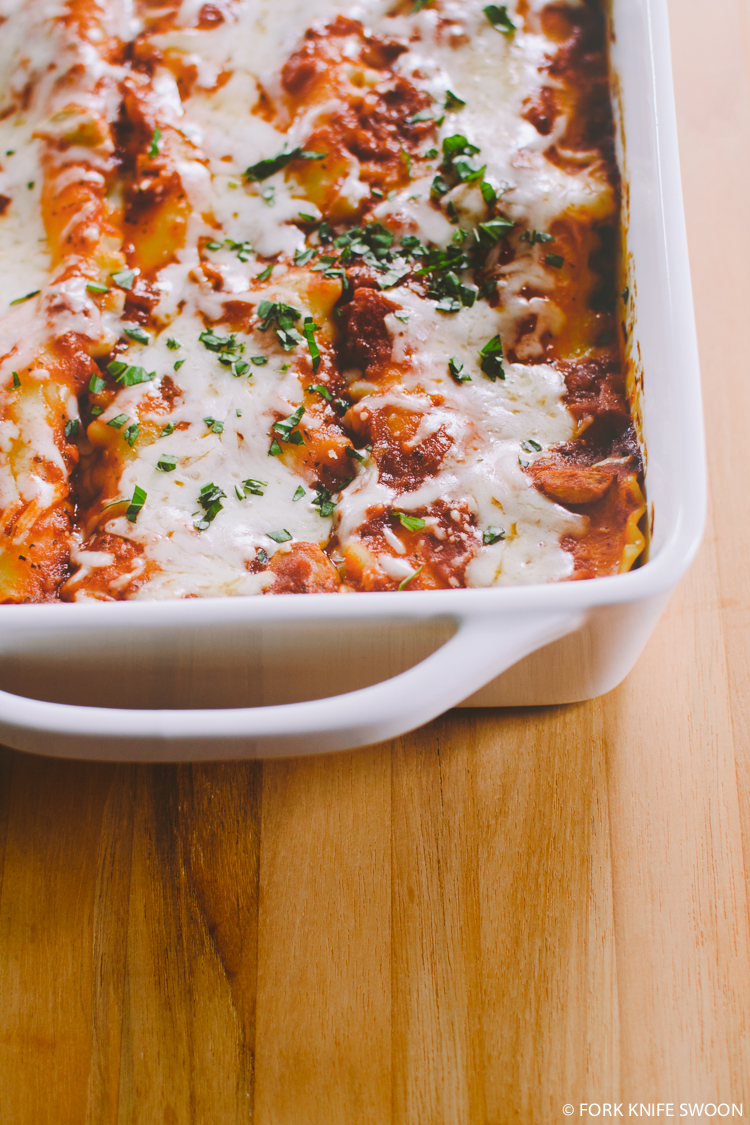