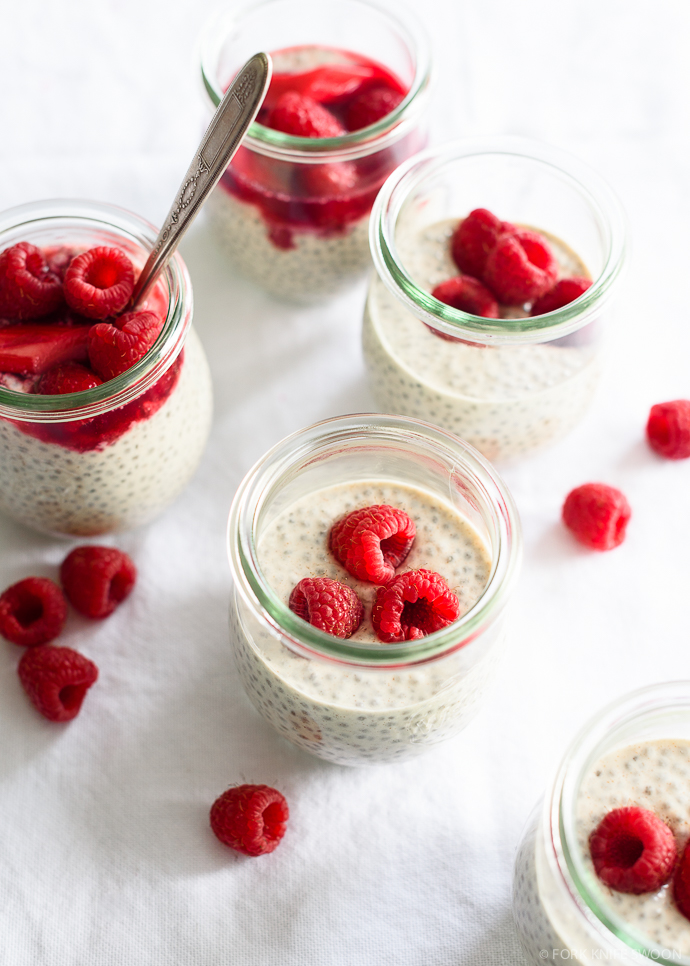 Before my husband and I starting dating, the ‘first’ single Valentine’s Day after the wrenching breakup of a serious, five year long relationship came around. It was not a pretty time, and I was more than happy to celebrate Anna Howard Shaw day instead. I worked at a big design firm at the time, and dreaded the approaching holiday parade of flower deliveries, chocolates, and oversized teddy bears, sure to be descending on our office, acutely reminding me of my confirmed singleness.

V-day came and was… uneventful. A few girls in the office received bouquets, but for the most part it was just a Tuesday, and not a bad one at that. I picked up a bottle of wine on my way home and prepared for a night of self-pampering. Halfway through an exfoliating face mask, my phone rang.

It was one of my best friends from college. I looked at the clock; it was late for him in Tennessee.

“How was your Valentine’s day?”

“Did you get any flowers?”

“Really? No one sent you flowers?”

“You know no one sent me flowers.”

“Wait, seriously? You didn’t get any flowers?”

“But I sent you flowers…”

I can’t remember if at that point I threatened to hang up the phone or just slung a series of expletives in his direction, but at the end of it, I realized that he wasn’t calling to make fun of me for being alone on Valentine’s Day, but to hear my reaction to the flowers he actually had sent me, which the florist completely FORGOT to deliver. On the most important flower delivery day of the year.

Turns out, this guy, who I’d been friends with for years, who made me laugh all the time, and listened to my rambling, single-lady-in-the-big-city misadventures, and made me happier than I probably even realized at the time, had a massive, secret crush. The plot – straight out of a classic rom-com – thickened!

If only the florist hadn’t RUINED his romantic reveal. I think the flowers were finally delivered the next afternoon, with everyone in the office quite curious as to why I was getting flowers on February 15th. We started dating shortly after, and that same, wonderful guy – my now husband, and love of my life – and I will be celebrating our fourth Valentine’s Day together this year (and still joke about that bumbling, neglectful florist…). Cue happy ending soundtrack!

Single or dating or married, or even post-breakup, at the end of the day, I do like the sentiment of taking a day to just love on everyone you love. Your love. Mom and Dad. Or your best gal pal. With obnoxiously pink and red themed hearts and baked goods, of course. And properly delivered flowers, if that’s your thing. If nothing else, it’s a fantastic excuse to indulge in tons o’ chocolate.

…or a healthy vanilla chia pudding with a sweet and vibrant raspberry rhubarb compote.

I bought my first bag of chia seeds over a year ago… and this is the first recipe I’ve made with them. I can be a little slow to catch on to food trends. BUT, lately I’ve been whipping up batches of this vanilla chia pudding and loving it. This lightly-sweet pudding fits somewhere between breakfast and dessert, and is packed with fiber, antioxidants, and healthy omega-3 fatty acids.

The chia pudding itself is subtly sweet, with hints of vanilla, maple and cinnamon, but I’ve added a raspberry rhubarb compote on top to up the indulgent ante. The rhubarb is poached in a quick raspberry simple syrup, softening the inherent sourness of the ruby stalks, and creating a sweet and tangy topping that sinks into the creamy, tapioca-like chia pudding, and is pretty darn great.

So whether you’re planning a romantic day with your sweetie, having a fabulous night solo or with your girlfriends, or simply celebrating a feminist’s birthday, Happy Valentine’s Day!!